So, as you hopefully read recently – I’ve decided to go full-time indiedev! But that requires me to take a much more serious look at the way I do things – I have to ensure I actually produce some solid work and within a realistic time frame.

The first point here is finishing a project within my allotted time – I’ve given myself 6 months to try this indiedev life and after that – if i can’t produce a game that people want to play then it’s gonna have to back to the evil world of marketing. And sadly that means putting Johnny Neo on the back burner – whilst I really love the project it’s just to massive to do right now – it’s fine as a hobby project but I need something I can actually finish to a deadline all by myself… Enter The Colonist!

The Colonist is a little side project I’ve been working on for about 3 months – it’s based on my Tronix Defender engine (my game that failed to Greenlight last year) with some major improvements.

First I massively tweaked my randomisation engine – making it more of a procedurally generated affair than truly random, thus giving me much more control over the levels (see pic below for an example). 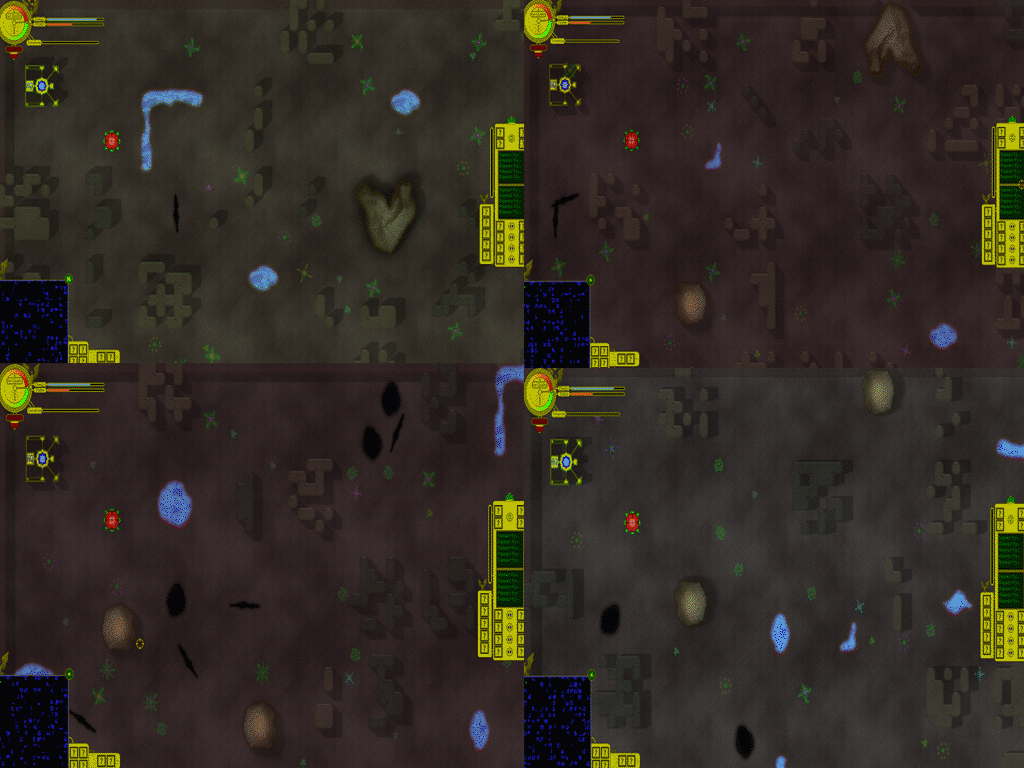 Next I’ve added in a whole new layer of depth to the gameplay, meaning you’ll have to balance resources and have an actual mission to complete in the form of Terraforming the planet your on, making it more fun to play and giving you a real reason to want to win.

I’ve also vastly improved my UI – this was a big one in the comments regarding my failed Tronix game – so I’ve made huge efforts to improve things this time round – as many a game dev has said – there’s nothing wrong with failing as long as you learn from it!

In fact it’s 99% a completely different game – but one in a style I’ve got a lot more experience with – giving me a chance to finish the project to a much higher standard and in a much shorter amount of time. Now that I’m working on the project full-time I’m hoping to have things finished some time in the new year – hopefully before spring and have the game Greenlit by summer.

For now the picture above is all I’ve got to show you – and everything still needs a lot of work – but now I can concentrate solely on game creation I should have some seriously cool stuff to show you soon!

Peace to everyone reading this and lookout for some updates over the next few weeks and months.

As always don’t be afraid to comment below – your input is what I need to make this thing work! 🙂